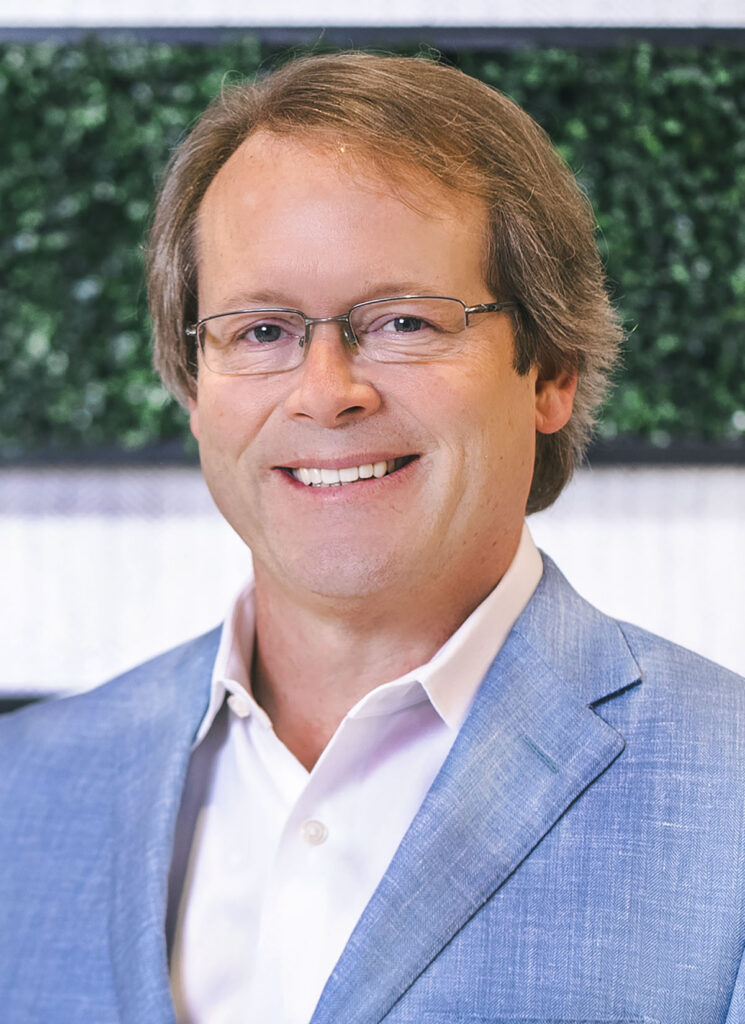 Jack Breard is an award-winning commercial real estate expert with 30 years of experience. Over the last 20 years, he has developed an unmatched expertise in high-profile retail and mixed-use project leasing and tenant representation with standout brands such as Yeti, REI, Total Wine, Bassett Furniture, The Rustic, the Gap concepts, Natuzzi, PF Changs, and Fox Restaurant Concepts (Flower Child, North, True Food Kitchen.) In North Texas, he was instrumental in the ground-up merchandising plans and leasing of projects such as Southlake Town Square, The Shops at Legacy, Mockingbird Station, The Shops at Park Lane, and The Shops at Clearfork (where he convinced Neiman-Marcus to relocate their original Fort Worth store after over 40 years in the same location). On the tenant representation side, he manages rollouts, relocations and renewals on a regional/national basis. He has been called on to speak at industry roundtable discussions on the subject of specialty leasing, specialty retail and restaurants for ICSC and the Urban Land Institute.

Jack started his career at United Commercial Realty (UCR) in 1990. In 2000, he left to co-found a boutique firm, City Commercial Realty, specializing in the burgeoning market for mixed-use developments. He also turned more focus to cultivating his relationships with the tenants in these developments, many of which he still represents today. (Jack and David Shelton have been representing the Gap concepts for almost 15 years.) He returned to UCR in 2006 as a partner and the President of the new UCR Urban. UCR grew to be the largest retail-only brokerage firm in the state of Texas, and in 2015, the partners sold the firm to CBRE, Inc, where Jack was Executive Vice President until his departure in 2020.

With other real estate industry innovators and veterans, Jack joined to form Segovia Partners in mid-2020. Segovia is forging ahead to optimize its partners’ vast experience and knowledge in providing guidance and strategy in today’s ever-changing climate.

Jack graduated with a B.A. in Economics from Southern Methodist University in 1990.

Jack is married to his wife of 20 years, Debbie, with whom he shares three sons and a daughter.

Back to Team Page